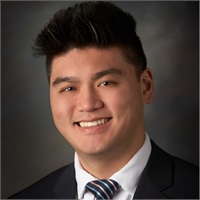 Wesley was born and raised in Metro Detroit. He attended Michigan State University and graduated with his Bachelor of Science in Finance in 2018. While growing up, he saw what his mother, Elinor, did for a career and quickly learned that he wanted to follow in her footsteps. Wesley has previously spent two summers interning with SPS's broker/dealer, Securities America Inc., in Omaha, NE where he was able to gain valuable experience working with the advisor-facing side of the industry. Wesley has plans to pursue the Chartered Financial Analyst designation, CFA®.